Home Blog Up for a game of Tug O’War?
BlogHappy TalesPet Behavior

Up for a game of Tug O’War? 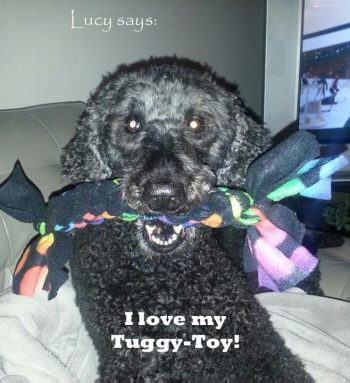 Are you experiencing the Winter Doldrums? Cabin Fever? Pandemic overload?

Depending on your current climate, you might be stuck indoors way more than you’d like.  And your dog may be feeling the same.  So how can you break that cycle of boredom? Why with a strenuous game of TUG! Tug O’ War can be a fun and healthy way to reduce stress, increase exercise and relieve some pent-up energy for you AND your dog!  Most dogs will jump (literally)at the chance to play, and in many ways will thank you for it!

Your dog will learn when and where appropriate roughhousing can take place. Games like this will strengthen the bond between you and your dog.  It will help him learn his rank in the hierarchy of the home. YOU call the shots.  The Tug-Toy is yours!  When you bring out this toy (yes, I suggest putting it away between games!) his eyes will light up, and he will be ready! It will give you an opportunity to teach “Wait” when you want him to sit and be ready for it.  Seeing the Tug-Toy come out can be used for reinforcement as well.  Agility trainers have long used tug toys to pump up their dog’s enthusiasm!

Also allowing appropriate “mouthing” of the toy can redirect undesirable biting of hands, shoes, and other tempting items.  It assists in teaching self-control.  Before you begin, your dog needs to be in a sit position.  If he jumps out of position, the tug toy goes behind your back, and he’ll soon learn to control that impulse.  As you continue to have games of Tug planned within a day, your dog will build confidence and look forward to the game.

With that in mind, there are some simple rules to follow before, during, and after the game!

When you have chosen the game to be over, and you have played hard with your dog, it’s time for some well-deserved verbal reinforcement!  Loving them up with a belly rub, allowing them a “jump for joy”, just as long as you are still in control.  Now it’s time for a drink of water or a special treat. And then a NAP! 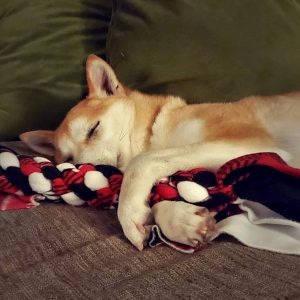 Having games to play with your dog will build a strong relationship during these long winter months.  The physical movement and excitement of the Tug O’War Game will give both you and your dog an endorphin- boost, making the best of those Winter Doldrums!

Your Pets Forever has JUST the Tug-Toy for You! 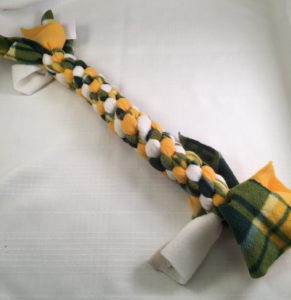 Ask an Expert-Chewing on the Wrong Things!

Plan to Move with Pets? 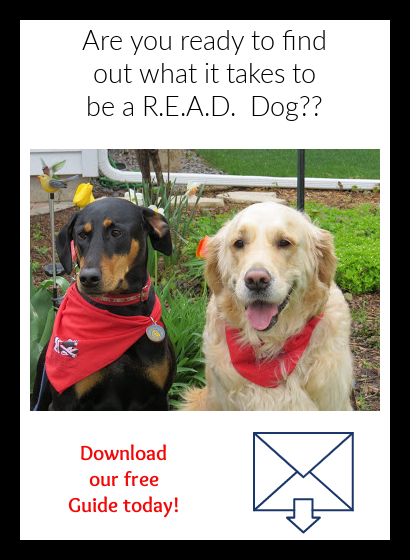 Are Dogs Crazy for Catnip, too?